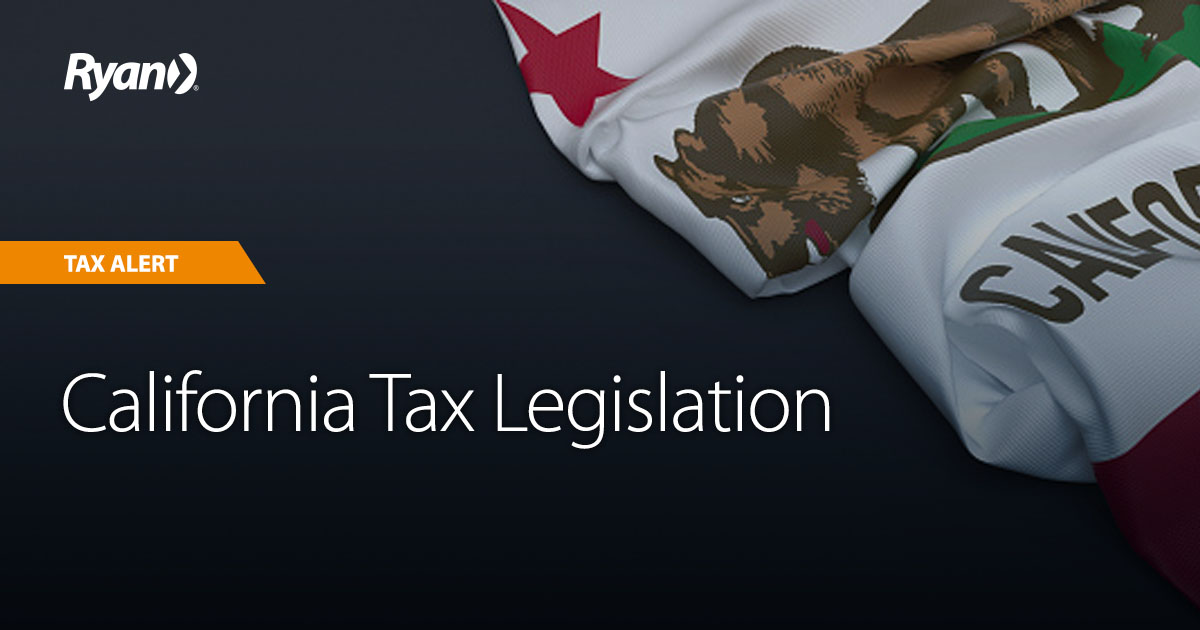 There’s good news for California corporate taxpayers. Governor Newsom vetoed the recently passed corporate disclosure bill. Under the legislation,1 the Franchise Tax Board (FTB) would compile a list of businesses with $5 billion in gross receipts or more. The information included would be each corporation’s gross receipts, tax liability, and credits it claimed for each year. The list would have been disclosed to the Revenue and Taxation Committee of the General Assembly and the Tax Committee of the Senate. The bill’s author proposed the legislation to help lawmakers determine the effectiveness of tax incentives. Newsom agreed with the opponents of the bill, which said the Legislature already had the tools and information to make those determinations.

On September 29, 2020, the Governor signed several other pieces of legislation that were recently passed. A.B. 107, entitled the California Economic Improvement Tax Voucher Act, provides for the FTB, in conjunction with the treasurer and Department of Finance, to develop a voucher program. The vouchers would be available for purchase as a discounted prepayment of individual or corporate income taxes. The vouchers would be fully transferable.

The Governor also signed A.B. 3372, which deals with a California water’s-edge election. The law provides that if a non-U.S. affiliate of a unitary group becomes subject to California income tax as a result of the expanded state’s economic nexus rules, the group’s election will not be invalidated. Prior to this legislation, if a non-U.S. company were to be included in a combined report, the water’s-edge election would have been invalidated.