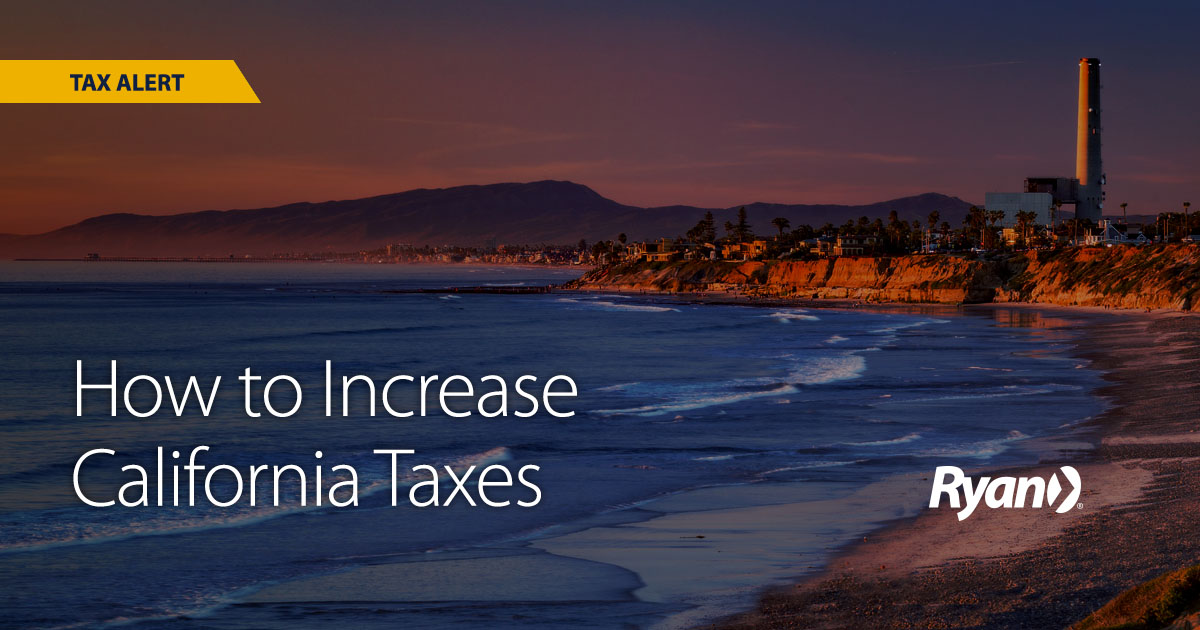 The Court’s decision often cites the California Supreme Court’s decision in Kennedy Wholesale, Inc. v. State Board of Equalization3 (“Kennedy Wholesale”). Kennedy Wholesale was a constitutional challenge to an increase in state tobacco taxes under the 1988 initiative Proposition 99. In that case, the plaintiff, a tobacco distributor, challenged the tax increase based on the change to the California Constitution pursuant to 1978’s Proposition 13.4 That change required a two-thirds majority vote of the Legislature to enact any tax increases. The Kennedy Wholesale court emphasized that when provisions are in conflict, it is the court’s obligation to harmonize the provisions, if possible. It noted that the “law shuns repeals by implication.”5