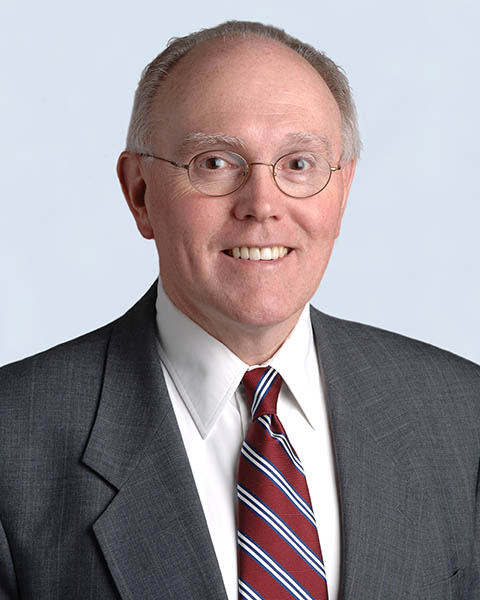 At that meeting in May, business representatives argued that 1) there currently is not, nor is there likely to be, uniformity as to division of income for tax purposes among the states, and thus, 2) the need for action does not meet the standard for the NCCUSL to undertake a project. On Saturday, July 19, 2008, the speakers opposing continuation of the Drafting Committee’s work were state legislators. Senator Dwight Cook from North Dakota, Senator Curtis Bramble from Utah, and Representative Christopher Rants from Iowa all suggested to the Committee that there was no need for the NCCUSL to carry out the project because 1) it is too controversial, 2) it is not desired by elected officials in the states, and 3) to move ahead with the project would actually harm the reputation of the NCCUSL. It had been suggested in material submitted earlier to the Committee that, inasmuch as the NCCUSL is funded by the states, the continuation of the project could undermine the confidence of the states that provide that funding. The legislators suggested that there seemed to be few, if any, supporters of the revision project beyond state tax administrators.

Support for the project before the Committee came in the form of testimony from Ben Miller of the California Franchise Tax Board and from Joe Huddleston, Executive Director of the Multistate Tax Commission. Mr. Miller and Mr. Huddleston pointed out that the NCCUSL had provided the original UDITPA 50 years ago and that the passage of time, a changed economy, and operational questions that have arisen during that time period all supported the need for an updated uniform law that could be considered for adoption by the states. They also pointed out that, although some issues had been identified, no one could predict the final product of the revision project.

Members of the Committee questioned the speakers, and there seemed to be interest in the depth and breadth of the opposition and whether or not any agreement might be possible on a more limited scope of review and whether or not additional stakeholders’ opinions should be sought. Senator Cook suggested that nexus for taxation should be the Drafting Committee’s first area of examination. Obviously, the Committee chose that course.

Now that the new direction has been given to the UDITPA project, the former Drafting Committee (now Study Committee) will have to consider its plan to meet again in December 2008 in Chicago to proceed with its work. Certainly, any significant revision of the uniform law, if adopted by many states, could have a significant and far-reaching impact on the collection of corporate income taxes in the states. A revision would need the support of many different constituencies to achieve the stated result of a more uniform approach by the states to collecting corporate income taxes. Good policy is everyone’s goal. With corporate income tax collections averaging approximately 5% of state tax revenues, there is some suspicion among many observers that one outcome of the revision process would be to increase that percentage.

If you have any questions regarding the above information, please contact Mr. Jim Eads, Principal of Dispute Resolution, of the Ryan Austin office, at 512.476.0022. Mr. Eads can also be reached via e-mail.