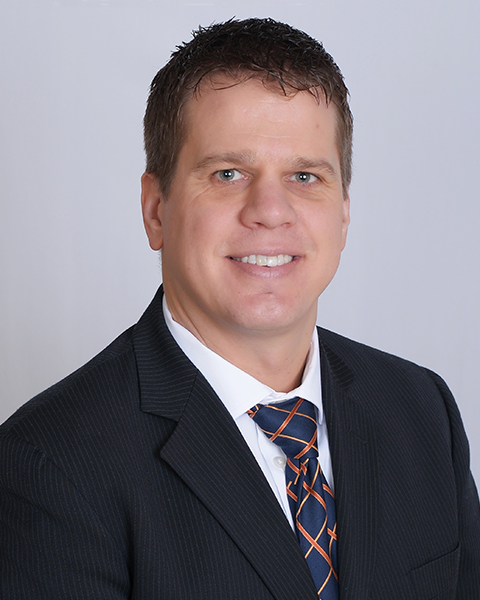 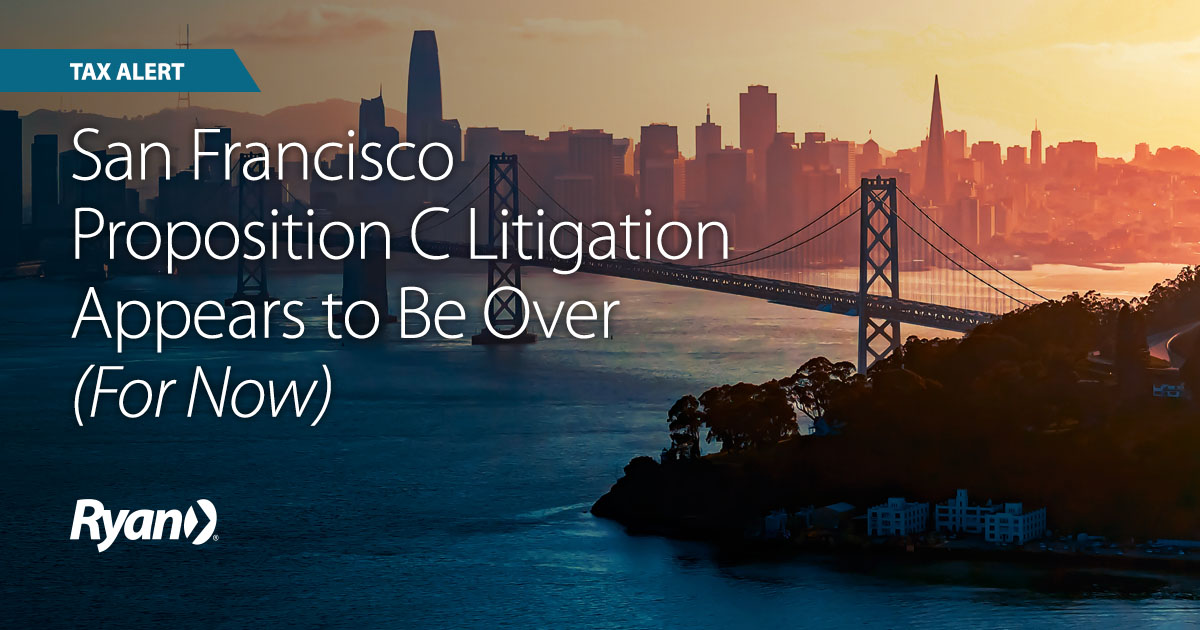 As a follow-up to our previous update on How to Increase California Taxes, we now have a final decision on the case, City and County of San Francisco v. All Persons Interested in the Matter of Proposition C. On September 9, 2020, the California Supreme Court denied review of the case. It was hoped the State Supreme Court would have taken this case to address the open question posed by the Court’s decision in California Cannabis Coalition v. City of Upland.

The Proposition C litigation was initiated to resolve the question of whether a citizens’ initiative to impose special taxes only requires a majority vote of the electorate, rather than the two-thirds vote that seemed to be required by the California Constitution. Proposition C only received 61% of the vote, five percentage (5%) points below the two-thirds threshold. Proposition C imposes a gross receipts tax on companies with more than $50,000,000 in receipts to support providing services to the homeless population in the city.

The prior decision by the First District Court of Appeal upheld the Proposition. That decision now governs the case, and further appeal in a California state court is precluded.

This issue does not appear to be going away anytime soon. As CalTax stated:

In addition to this case, there are four other cases working their way through the appeals process regarding the proper vote threshold required for a special tax proposed by citizen initiatives. San Francisco has also been involved in litigation over Proposition C of June 2018, in Howard Jarvis Taxpayers Association et al. v. City and County of San Francisco, where a commercial rents tax was declared to have been approved by the voters with only 51% of the vote in favor of the ballot measure. In Fresno, litigation has ensued in City of Fresno v. Fresno Building Healthy Communities where city officials declared that Measure P of November 2018 failed as it only received 52% of the vote. In Oakland, there has been litigation over Measure AA of November 2018, in Jobs & Housing Coalition et al. v. City of Oakland, which the City Council declared had sufficient votes to pass despite receiving only 62% of the vote. Lastly, another case in San Francisco currently on appeal is City and County of San Francisco v. All Persons Interested in the Matter of Proposition G, which involves Proposition G of June 2018, where San Francisco city officials declared that a school parcel tax passed with only 61% approval.