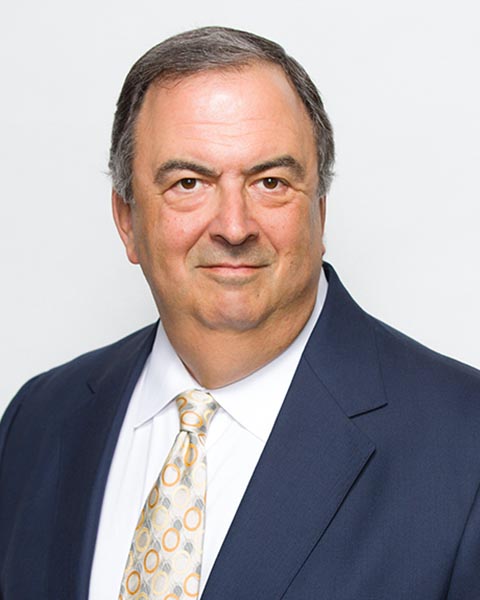 On August 14, 2018, the 261st District Court issued an Amended Final Judgment (amended to allow interest paid under protest) in Sirius XM Radio, Inc. v. Hegar, Cause No. D-1-GN-16-000739, granting refund to the taxpayer for its 2010 and 2011 Reports based on sourcing its satellite radio subscription receipts to the location of where the service was performed under Tax Code § 171.1055(a)(2).

To prove up the receipts from “each service performed in this state” under Tax Code § 171.103(a)(2), the taxpayer followed Rule 3.591(e)(26) to establish the “fair value” of the service rendered in Texas versus outside of Texas using the relative costs inside versus outside Texas. The taxpayer’s headquarters, satellite transmission equipment, satellites, and permanent production studios were located outside of Texas, and only one show was produced from within Texas.

The Comptroller had argued that the place of decrypting the radio signal was where the service was performed. But the location of the taxpayer’s customers (i.e., market-based apportionment) was not determinative. Essentially, the receipts were sourced to the location from which the vendor performed the services that were purchased by the customer (not the last act). However, the judge did modify the taxpayer’s analysis to exclude consideration of the taxpayer’s satellites in orbit because they were not subject to any taxing jurisdiction.

The taxpayer also contested certain cost of goods sold (COGS) that were denied by the Comptroller’s auditor. In response, the Comptroller filed a counterclaim further asserting that no COGS should have been allowed, alleging that the taxpayer did not sell tangible personal property for purposes of Tax Code § 171.1012. The Comptroller has been following a similar trend of filing such counterclaims upon a taxpayer pursuing a judicial appeal. The originally denied costs included outbound freight, overhead costs, credit card fees, customer service representative costs, and amounts paid to automakers to compensate them to install satellite radios in the vehicles they manufactured. The judge determined that the taxpayer was entitled to include in COGS its “direct costs of producing, acquiring, and using its live and prerecorded radio programs,” but not the amounts paid to the automakers. No additional refund was granted for this claim, but the counterclaim was denied. The Comptroller has filed a notice of appeal in the case.