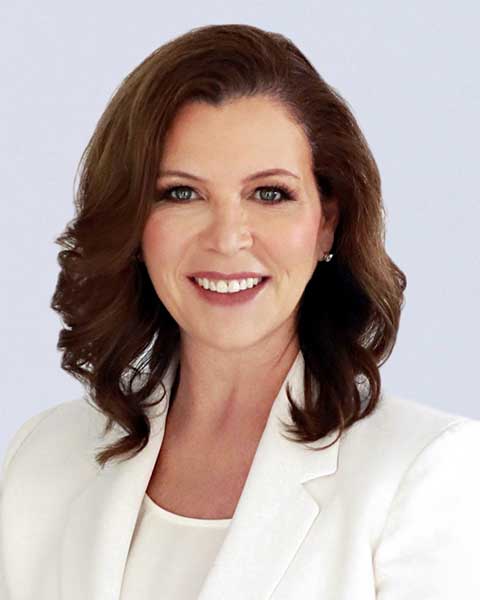 By Ginny B. Kissling 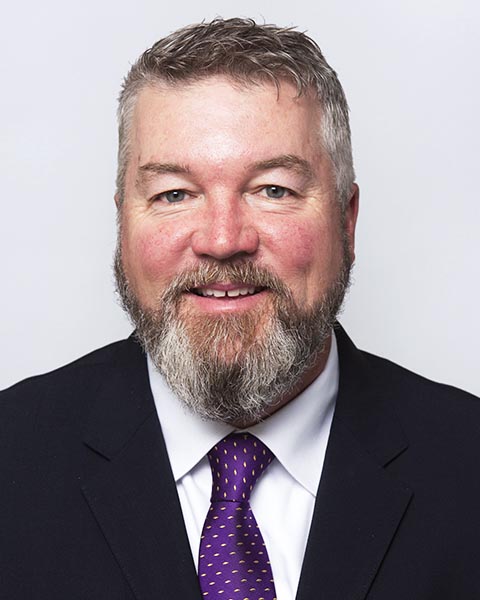 Ryan analyzed the facts and developed HCSC’s theories for recovery during the administrative refund process. HCSC sought refunds of Texas sales and use taxes paid on:

HCSC contended that the foregoing items, on which HCSC paid tax at the time of purchase, were actually resold to the federal government under the Medicare and FEP contracts. The contracts contained title-passage provisions incorporated from the Federal Acquisition Regulations (FAR), which generally provided that items purchased for the performance of the contracts became the property of the federal government upon delivery to HCSC. The Court upheld the sale-for-resale exemption on purchases of tangible personal property and taxable services but denied the exemption for leases of tangible personal property.

First, the Court held that HCSC was entitled to the sale-for-resale exemption on purchases of tangible personal property that was automatically transferred to the federal government under the title passage provisions. The Comptroller presented the Court with a novel interpretation of the “essence of the transaction” test, contending that the sale-for-resale exemption did not apply because HCSC’s “primary purpose” in buying property was to use it in the performance of nontaxable services and not to resell it in the form or condition in which it was acquired. The Court rejected this argument because it is not supported by the plain language of the statute.

The Court rejected the Comptroller’s argument that “absurd” consequences would flow from a ruling in favor of HCSC. The Comptroller pointed out that a provider of a taxable service may issue a resale certificate only for the purchase of tangible personal property that will be transferred to the care, custody, and control of the purchaser of the service, whereas the provider of a nontaxable service (such as HCSC) could claim the exemption under automatic title transfer provisions in its contracts. First, the Court noted that “absurdity” is an issue only if a statute is ambiguous and that there is nothing “absurd” about treating providers of taxable and nontaxable services differently. The Court wrote that even “odd” or unexpected results do not compel it to rewrite an unambiguous law. The Court said that the Legislature has had decades since Day & Zimmerman to close this alleged “loophole” but has not done so.

Next, the Court held that HCSC’s purchases of taxable services also qualified for the sale-for-resale exemption. The Comptroller argued that the title transfer provisions applied only to tangible personal property. The Court responded that HCSC acquired taxable services and resold them to the government “by directing that they be performed on the government’s behalf with the purpose of receiving reimbursement and compensation (consideration) from the government…” Such services were resold “in the form or condition” in which they were acquired. Therefore, they qualified for the exemption under the plain language of the statute.

The Court denied the sale-for-resale exemption for HCSC’s leases of tangible personal property. Although the Court acknowledged that a lease of property for the purpose of re-leasing it would qualify for the sale-for-resale exemption, it held that there was no evidence that HCSC re-leased property to the federal government. Using the property to perform nontaxable services under a federal contract was not the same as “formally re-leasing” the property to the government. The subsequent transfer of leased property to a new contractor after the expiration of HCSC’s contract was insufficient to establish that HCSC originally leased the property for the purpose of re-leasing it, as required by the exemption.

Finally, the Comptroller argued that HCSC could not obtain a refund because the government reimbursed HCSC for the sales taxes it paid to its suppliers. The Comptroller relied on Tex. Tax Code § 111.104(f), which provides that “[n]o taxes…may be refunded to a person who has collected the taxes from another person unless the person has refunded all the taxes and interest to the person from whom the taxes were collected.” The Court held that “reimbursement” and “collection” of taxes are two different things, and HCSC did not “collect” taxes from the federal government within the meaning of the statute.

The Court remanded the case to the trial court for entry of judgment based upon these holdings. At press time, it was not known whether the Comptroller would ask the Court to reconsider.