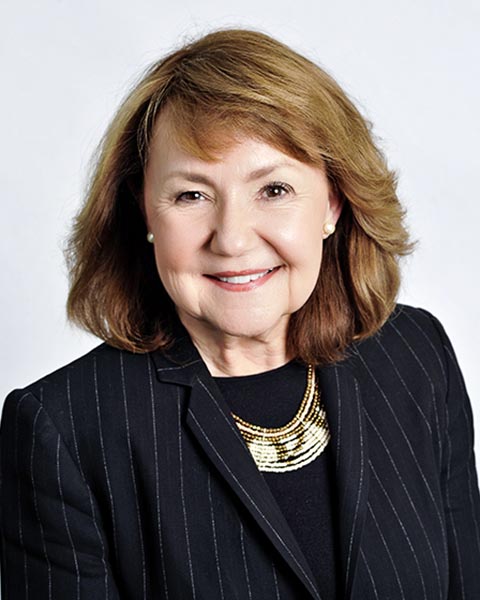 The U.S. Supreme Court has refused to hear the Cuno plaintiffs’ challenge to the validity of the City of Toledo, Ohio’s property tax abatement program. Cuno v. DaimlerChrysler, Inc., 386 F.3d 738 (6th Cir. 2004), cert. denied. This allows the portion of the decision of the Court of Appeals for the Sixth Circuit that upheld Toledo’s property tax abatement to stand and completes the Supreme Court’s disposition of the case.

The Cuno case concerned whether two incentives that induced DaimlerChrysler to locate a new auto plant in Toledo, Ohio violated the Commerce Clause of the United States Constitution. At issue were Toledo’s property tax abatement and the State of Ohio’s Investment Tax Credit (“ITC”). The trial court upheld the constitutionality of both incentives, and the plaintiffs appealed to the Court of Appeals for the Sixth Circuit, which upheld the property tax abatement program but struck down the ITC. Both parties appealed to the Supreme Court, which agreed to hear DaimlerChrysler’s challenge to the Sixth Circuit’s invalidation of the ITC.

Last week, the Supreme Court unanimously ruled that the plaintiffs lacked standing to challenge the ITC in federal court. DaimlerChrysler Corp. v. Cuno. The Supreme Court vacated the portion of the Court of Appeals’ decision that invalidated the ITC, remanding the case to the lower court for dismissal. However, the Cuno plaintiffs can, if they so choose, refile their challenge to the ITC in Ohio state courts, which do not apply the same standing requirements as the federal courts.