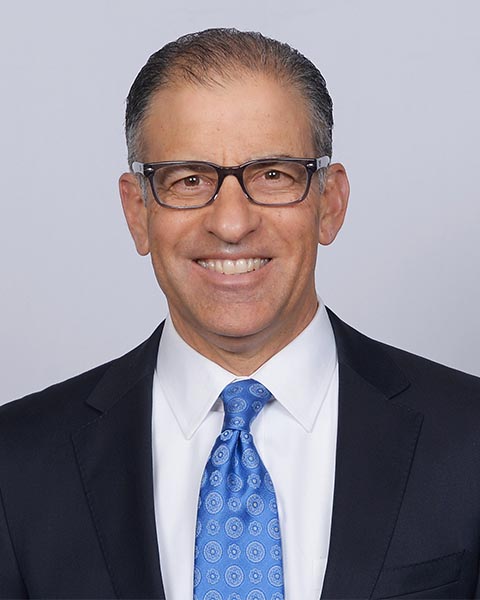 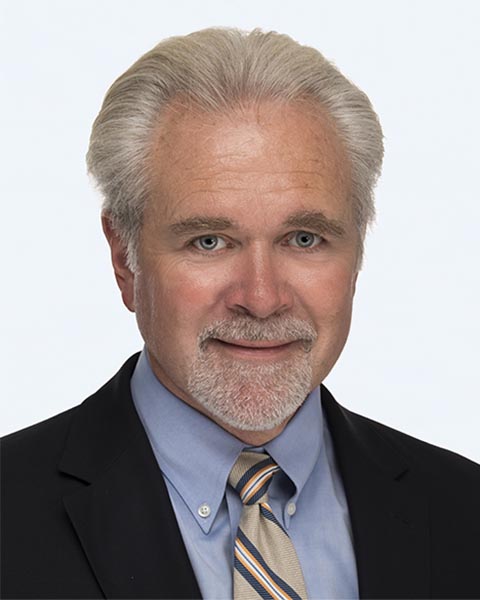 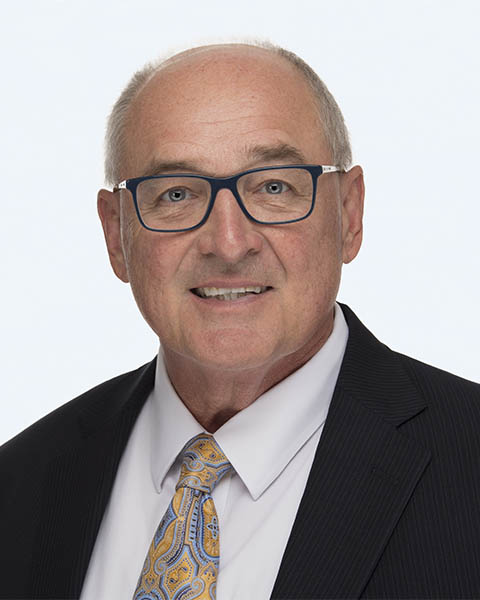 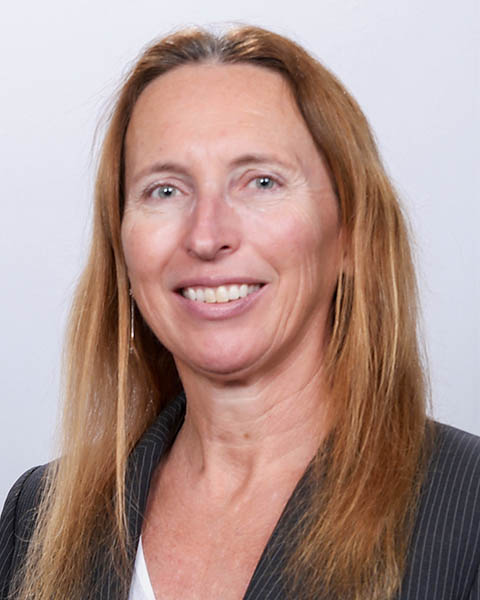 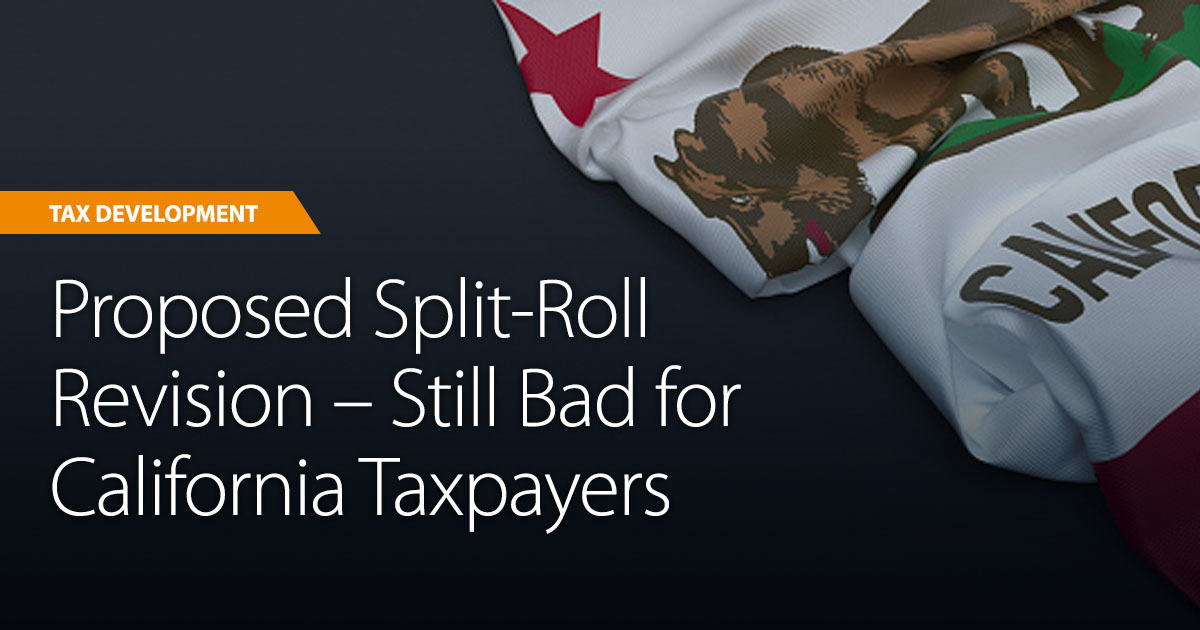 Sponsors of the 2020 California Ballot Measure, known as the California Schools and Local Communities Funding Act of 2020 or more frequently referred to as the split-roll initiative, submitted a revision of the text to the Office of Attorney General on July 16, 2019 (date stamped received on August 13, 2019). While the reasons weren’t explicit, the revisions are most likely tied to unfavorable polling related to changing a tax system that has functioned effectively for more than 40 years. Spring 2019 polling projected that less than 50% of voters favored a change to the current system, which assesses all taxpayers equally. Sponsors indicated they will not remove the original version from the ballot until the new version qualifies, which includes “notable improvements to implementation dates, expansive new small business tax relief, clarified education financing and stronger zoning language to ensure large corporations cannot avoid reassessment.” Both versions were filed by leaders of the California League of Women Voters, California Calls, and PICO California with support from public employee unions, including the California Teachers Association and Service Employees International Union as well as the California Democratic Party. The revised initiative requires almost one million valid signatures by May 1, 2020 to qualify for the November 2020 ballot, at an estimated cost of $5 million to $10 million.

A split roll would change assessment frequencies for large commercial and industrial taxpayers but exempts certain small business and residential properties, including apartments from any changes. Recent polls suggest more favorable percentages when taxpayers were told additional tax revenues would support schools. Currently, almost all taxpayer and business groups oppose a split roll; however, sponsors hope to divide these groups through revisions aimed at exempting certain small businesses and deferring phase-ins of tax increases passed onto them as a result of a split-roll system.  The revisions continue to highlight the faults of this ballot measure, which finally articulate that small businesses will face property tax increases through increased commercial and industrial rents. In addition, revisions mention phase-in allowances for tax increases passed onto small businesses, so they can determine how to handle the additional tax burden. The real question is how many small businesses will remain in California to make that determination. Property tax increases could lead to higher consumer prices for goods and services, which could lead to an exodus of many small businesses from California for states with friendlier business climates. Others portray the original and revised initiatives as the first step toward repealing Proposition 13 entirely and something that will destroy California by making the state more hostile to investment and unaffordable for most.

The California Assessors Association (CAA), consisting of local county-elected assessors, is not taking a position on the split-roll initiative; however, many assessors have voiced concerns. The CAA itself has indicated implementing a split-roll system “could have a devasting impact on the operations of California Assessors,” and “[i]n Santa Clara County the Assessor, County Executive, Finance Director (Tax Collector, Controller, etc.), County Counsel and the Clerk of the AAB have issued a detailed memo outlining the dire impacts on County Administration and have recommended the Board of Supervisors oppose a split roll as proposed for the 2020 ballot.” There has been no word yet on whether the revised initiative will be opposed or supported by the CAA or other local government agencies, but it’s about time for split-roll sponsors and the CAA to have a sit-down adult conversation about the challenges and costs of a split-roll system.

Finally, both initiatives (original and revised) come at a time when state lawmakers introduced 81 measures proposing tax and fee increases of more than $20 billion a year. Many counties and cities have already introduced local property tax fees and direct assessments avoiding the statutory 1% property tax rate. For instance, the City of Berkeley has some effective property tax rates nearing 2% because of its use of fees and direct assessments. As a comparison, Governor Newsom signed $2.81 billion in additional taxes and fees since assuming office less than one year ago, while Governor Brown signed $200 million in new annual taxes and fees in his last year in office. The ultimate question should be, Why change Proposition 13 at a time when the state has a positive budget surplus, sufficient reserves, and a multitude of other tax increases at hand? No matter how you write it or say it, a split roll will affect all Californians.