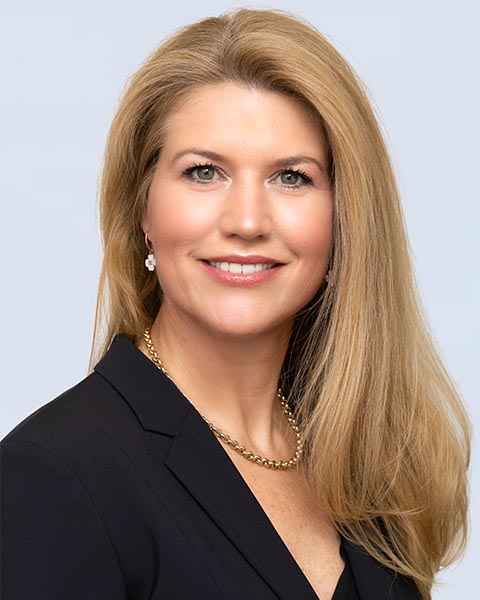 The European Union has been discussing and negotiating a new customs code for many years. The Union Customs Code (UCC), as it is now called, was finally adopted on October 9, 2013 and went into effect October 30, 2013. Although the UCC is now published, no changes will occur until May 1, 2016 at the earliest, as the Delegated and Implementing Acts that provide the details have yet to be finalised. In January, the European Commission issued its draft proposals for the Delegated Acts (DAs) and Implementing Acts (IAs) that will support implementation of the UCC.

There are many changes in this first draft which will impact trade, some positively and some negatively. Other aspects will be financial and some both financial and operational. The most common is the removal of what is known as the “First Sale” valuation principle.

Under the UCC, to take advantage of such trade facilitative procedures, companies will be expected/required to meet the requirements of Authorised Economic Operator (AEO) as a minimum. Furthermore, while the scope of requirements for duty guarantees is increasing in some European countries, there will be an opportunity to reduce the level of the guarantee. The criteria and actual percentage of reduction have not yet been confirmed.

The Commission and Member States customs authorities accept that the May 1, 2016 deadline is very tight and as such have the opportunity within the UCC to phase in certain non-critical/essential procedures after this date over the period leading up to 2020. It is most likely that trade facilitation procedures, such as Centralised Clearance and Self-Assessment, will not be available on Day 1. However, for interested companies, the opportunity to operate a “pilot” for one of the procedures not formally available on Day 1 might become available. Participation in such a “pilot,” while time consuming, would enable the participant to direct and influence the eventual requirements.

The May 1, 2016 deadline is fixed, and there is a planned timetable for the events (negotiations and adoption of the DAs and IAs) leading up to this date. However, should there be any delay, the time allowed for the latter events will decrease. While there will be some time for trade consultation, it will not necessarily be on all of the issues, and there will be little time to submit comments.