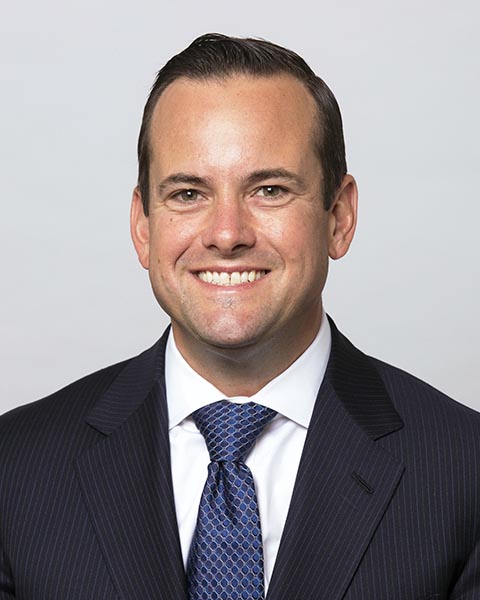 Based on the above, the EC argued that the UK group relief rules for foreign losses are nearly impossible to utilize and therefore in contravention with EU law.

The CJEU rejected the first argument of the EC and stated that “exhausted all possibilities” does not mean a lack of a provision in the foreign member state that allows for losses to be carried forward. In respect of the second argument, the CJEU stated that it did not find any provision in UK law that requires liquidation of the EU subsidiary to apply for group relief on cross-border losses. The CJEU finally stated that the EC failed to bring an example in which the UK did not allow for cross-border group relief on foreign losses. Based on the above, the CJEU rejected the claims of the EC that the UK group relief rules are in contravention with EU law.

If you would like to receive more information regarding the consequences of the Commission vs. UK ruling on your business, or in general, please contact a Ryan International Tax professional.