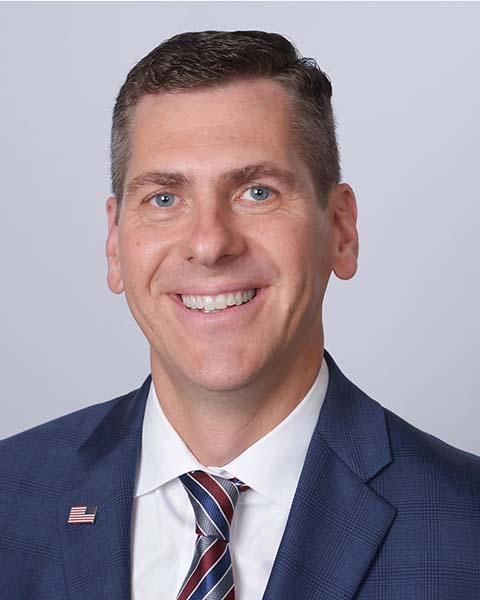 Based at Ryan’s global headquarters in Dallas, Texas, John Smith brings more than 20 years of experience as a proven leader in the legal, business, and national security communities, including all three branches of the United States Government.

Prior to joining Ryan, Mr. Smith spent 12 years in Texas and Virginia at Raytheon Technologies, an American multinational aerospace and defense corporation. He pioneered roles as the company’s first cybersecurity lawyer and first privacy lawyer. During the last seven years, as a divisional Vice President and General Counsel, Mr. Smith led the legal departments of the two Raytheon divisions focused primarily on services.

Before Raytheon, Mr. Smith served as Associate Counsel to U.S. President George W. Bush.  He was the lead lawyer for the White House Homeland Security Council staff. He began his legal career by clerking for Judge Samuel Alito, a few years before Alito’s elevation to the U.S. Supreme Court, and then by practicing at the international law firm of Covington & Burling.

Mr. Smith served a decade as a U.S. Army reservist and two years as a missionary in Ukraine and Russia, a few years after the collapse of the Soviet Union. He graduated with high honors from both Princeton University and Brigham Young University Law School.