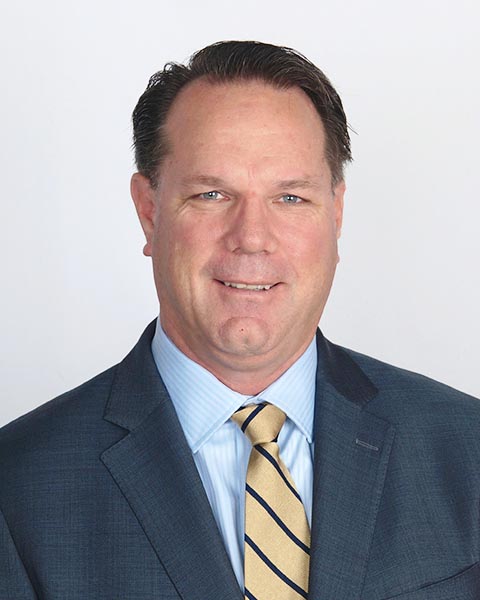 Todd joined Ryan in 2010 to launch the International Income Tax practice and was a member of the Ryan team for 10 years. Prior to joining Ryan, Todd was a partner at two of the big accounting firms. He earned his Bachelor of Science degree in managerial economics from the University of California-Davis.

Todd faithfully acted as the International Income Tax practice leader for many years. The Income Tax partner group fondly referred to Todd as the “Godfather of Ryan International Tax,” a moniker for which he will always be remembered. He specialized in tax planning and minimization on cross-border transactions for many of Ryan’s multinational clients.

He was formally the President of the Atlanta Region International Fiscal Association and spoke at many events throughout the years, and often lectured on various topics for our clients and Ryan’s Professional Development Program. He appeared as a speaker on numerous occasions for the Georgia State University Tax Program and Tax Executives Institute. Todd was a proud Principal at Ryan and served our Income Tax practice with dedication and commitment. His pledge to Ryan and its people was unwavering, and his impacts will be felt for years to come.