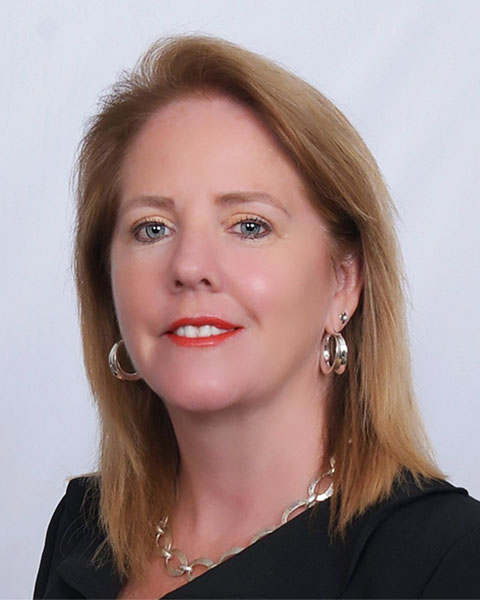 A California Superior Court judge has granted a request for declaratory judgment by Ryan that strikes down a state ban on the use of performance-based fees in connection with applications by businesses for participation in the California Competes Tax Credit Program (“Program”).

In a ruling released on January 7, 2016, Superior Court Judge Timothy M. Frawley found that the state exceeded its statutory authority in a 2014 agency regulation which sought to restrict companies that apply for the Program from paying performance-based fees to the tax professionals that assist them. The judge stated that the “cost of a consultant’s services is a matter between the taxpayer and the consultant” and found that the state had failed to show any link between these costs and the economic development goals of the Program.

Judge Frawley wrote that banning performance fee arrangements “does nothing to stimulate ‘new employment’ or ‘economic growth,’ and does nothing to encourage businesses to invest in California. The only thing the ban is likely to accomplish is [to] discourage businesses with contingent fee arrangements from participating in the California Competes tax credit program.  This is inconsistent with the statutory goal of encouraging applications so that California can choose the projects that provide the most ‘bounce for the ounce.’”

The Program was created in 2013 and is administered by the Governor’s Office of Business and Economic Development, informally known as GO-Biz. The Program is a discretionary incentive awarded to businesses to attract new capital investment and create/retain jobs in the state of California. It is a non-refundable income tax credit, which can be carried forward up to six years. Program participants are awarded tax credits in exchange for meeting certain job creation and capital investment requirements. Participants are selected on a competitive basis based on GO-Biz’s evaluation of their applications. From the Program’s outset, GO-Biz has required businesses to disclose in their applications information about their use of consultants and attorneys, the fees that are paid to them, and whether the fees were success-based.

In 2014, GO-Biz promulgated a new rule that went further by purporting to give the agency the authority to disqualify an applicant entirely on the basis of its fee arrangements. The rule states that GO-Biz may evaluate “the reasonableness of the fee arrangement between the applicant and any consultant, attorney, tax practitioner, or other third party that prepared or submitted the application, or provided any services related to the credit. Any contingent fee arrangement must result in a fee that is less than or equal to the product of the number of hours of service provided to the applicant and a reasonable hourly rate.”