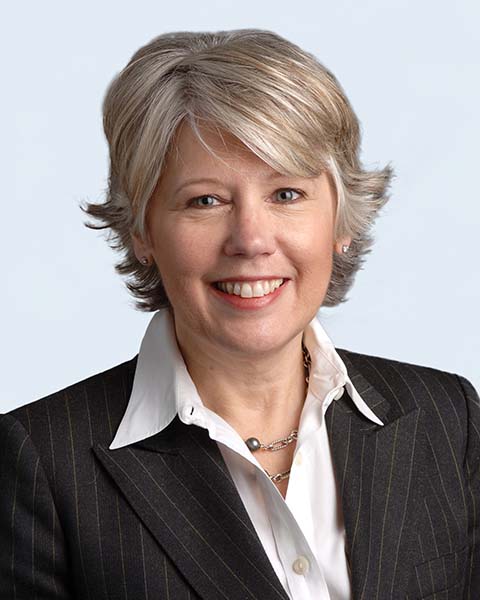 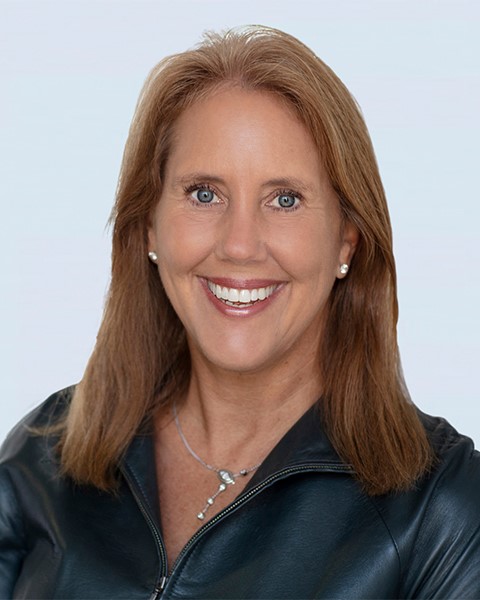 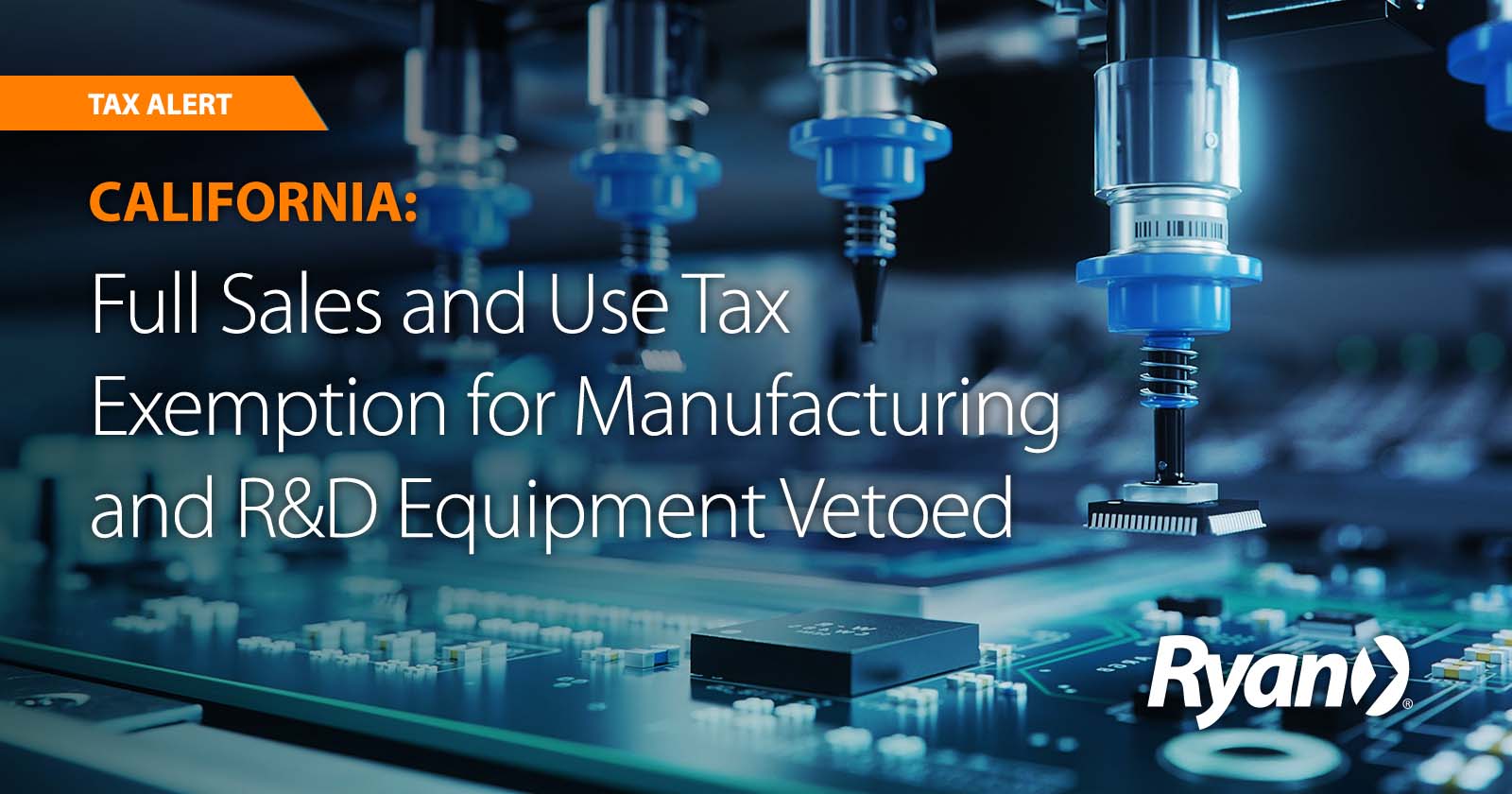 Governor Gavin Newsom returned Assembly Bill 1951 (“AB 1951”) to the California State Assembly without his signature, vetoing the legislation. AB 1951 would have replaced the current partial sales and use tax exemption for manufacturing and research and development (R&D) equipment, with a full exemption effective January 1, 2023 and expiring on January 1, 2028.

According to his veto message, the Governor believes that the full exemption would result in a “substantial revenue loss” to local governments, estimating the loss at $500 million per year. He further stated that in the current fiscal year, revenues have been lower than anticipated and cited legislative spending measures that exceed the current state budget.

Proponents of the legislation put forward information that the capital investments resulting from a broader exemption would actually generate significant local tax revenues from the personal property taxes that would be paid in perpetuity by the businesses. The state’s static form of estimating fiscal impacts of legislation does not take that into consideration.

California business leaders and key executives have been contacting the Governor’s office, urging him to sign the bill, which was intended to boost manufacturing activities in the state and spur growth in the California economy. While the analysis of current state revenues may be true, last year the state collected so much in revenue that it had to refund some of the collections to taxpayers. A law passed by voters in the 1970s requires the state to give some money back to taxpayers if the surplus hits a certain limit.

The California Assembly passed the legislation by 69 to 0, with 11 Assembly members not voting. In the Senate, the legislation passed by a vote of 31 to 3, with 6 senators not voting. The Governor recognizes the importance of supporting growth in the manufacturing sector within the state, and in his veto message, he stated he will look at this issue again next year.

Stay tuned for additional developments on this legislation.