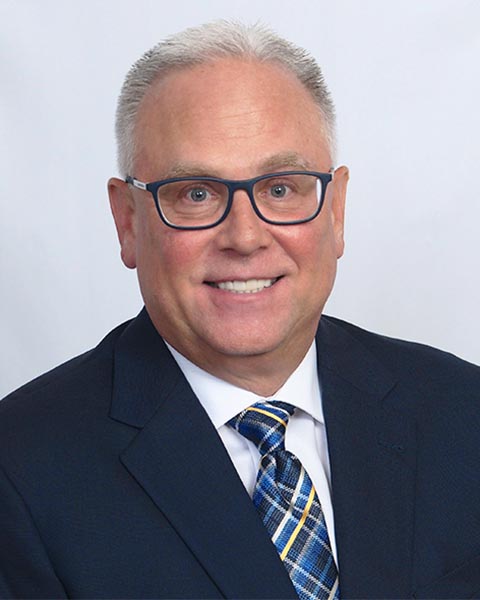 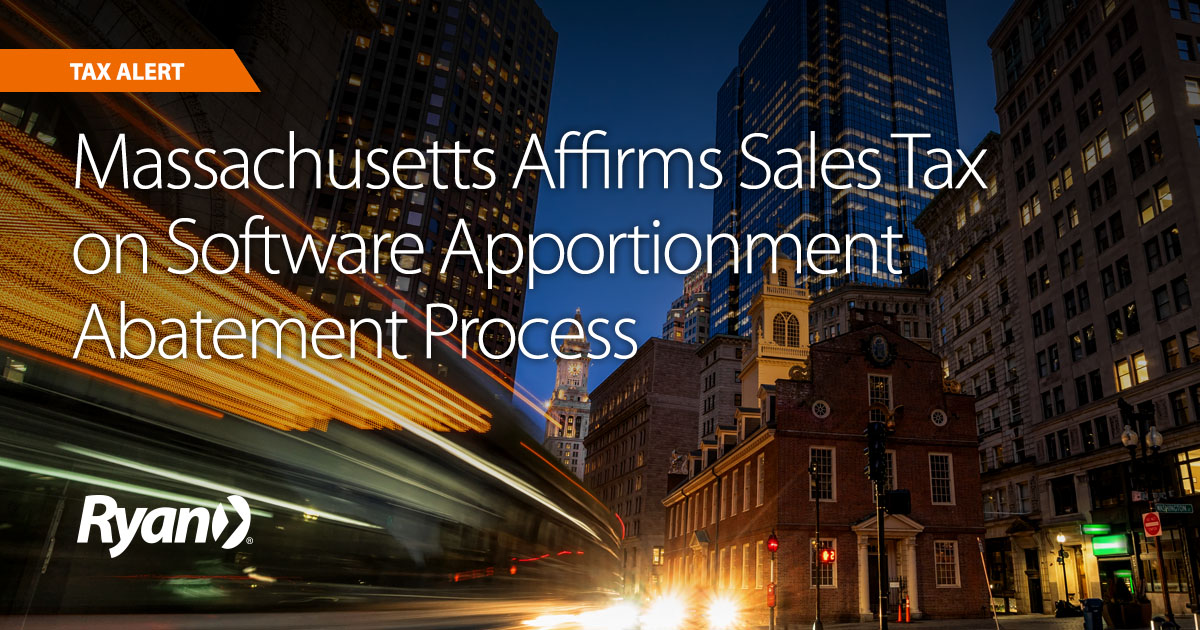 The Massachusetts Supreme Judicial Court (SJC) has affirmed an Appellate Tax Board (ATB) decision allowing refunds of sales tax paid on software through the abatement process, based on the application of the commonwealth’s multiple points of use sourcing rules.1

This ruling concludes a long saga, during which the ATB originally decided the case against the taxpayer in 2017, then reconsidered and reversed its initial decision on its own motion in 2019. The ATB upheld its revised decision on reconsideration, and when the Department of Revenue (the “Department”) appealed to the Appeals Court, the SJC took the case for direct review.

The original case involved sales and licensing of software to Hologic, a Massachusetts-based business, from three vendors—Microsoft Licensing GP, Oracle USA Inc., and Oracle America Inc. These vendors collected and remitted sales tax on the software to Massachusetts but later received confirmation from Hologic that the software would be available for use at multiple locations. Under Massachusetts statute 830 CMR 64H.1.3(15), a seller may collect and remit sales tax based on an apportioned amount if the purchaser certifies the accuracy. When the vendors applied for abatements of an apportioned amount of the sales tax remitted, the Department denied the claims, maintaining that the statute did not permit abatements of tax because of the multiple points of use sourcing rules.

Massachusetts is in the minority of states that allows an apportionment of sales tax due on products that are used in multiple locations. The right to apportionment of sale was never at issue. The Department did not agree with the method the vendors used to seek refunds of overpaid tax. The statute dictates a process by which the seller accepts a Form ST-12 completed by the buyer, which allows the seller to apportion the sales tax collected and remitted at the time of the sale. The Department contended that there was no provision available to seek relief after the fact through the abatement process.

The SJC upheld the ATB decision that the Legislature had granted taxpayers a statutory right to apportion sales tax on sales of taxable software used both in and outside of Massachusetts. Although the Department had been delegated authority to issue regulations implementing this statutory right, the Department could not prevent taxpayers from seeking apportionment through the abatement process, rather than through the exemption certificate process stated in the regulations.

If your business purchased software, including software as a service, for use in multiple jurisdictions and paid Massachusetts sales tax on the entire purchase price, you may qualify for a partial refund. Ryan tax professionals can assist you in evaluating your sales tax position in Massachusetts, as well as in other states allowing apportionment of sales tax.