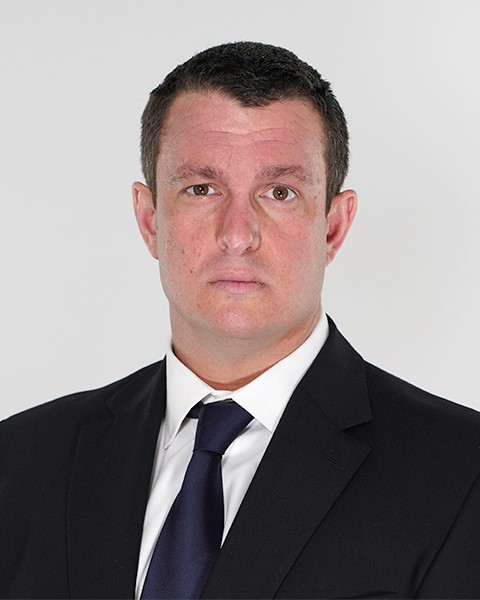 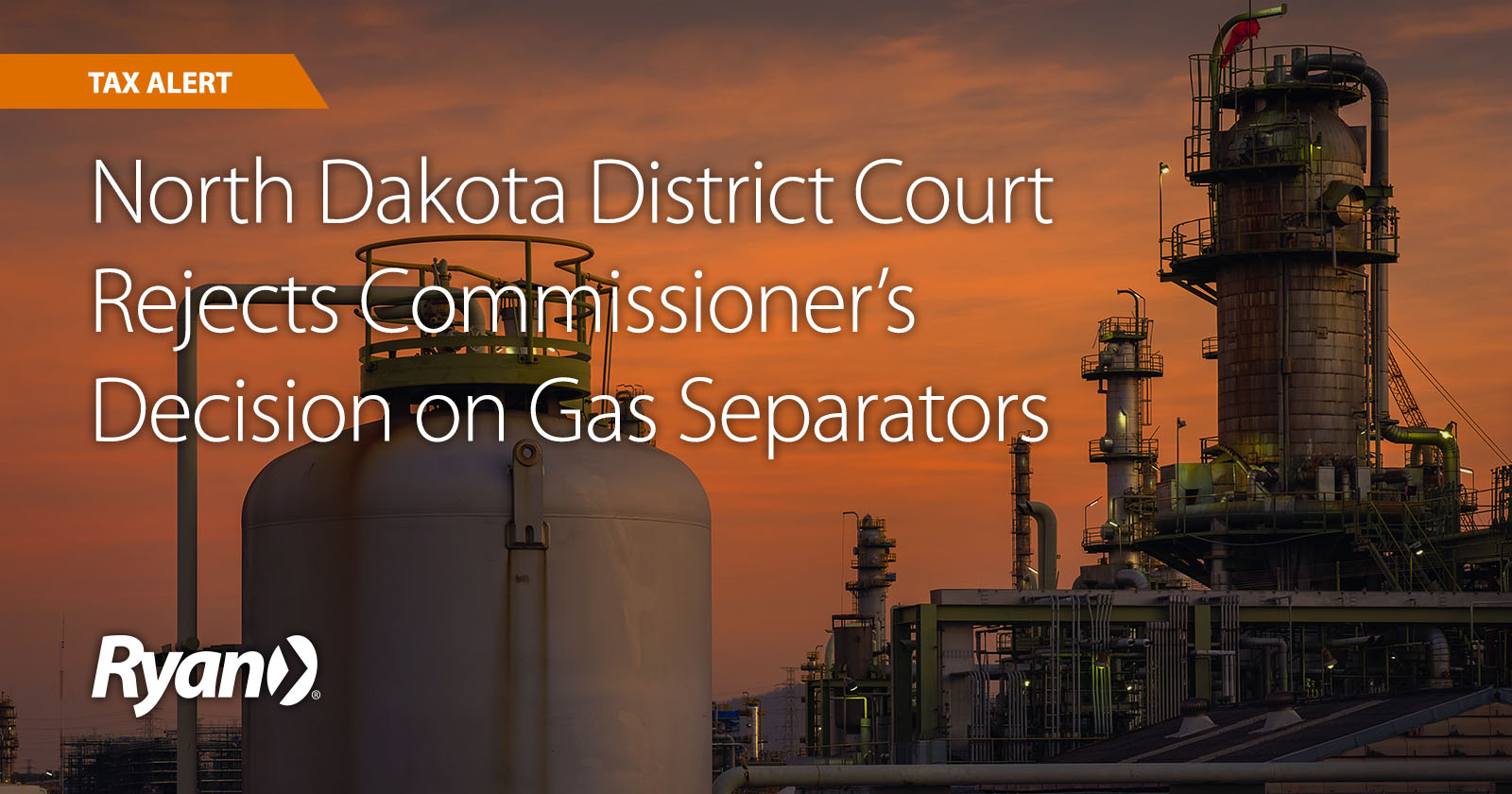 At a hearing before an administrative law judge (ALJ), Equinor established that a separator’s purpose is to isolate and distribute, at relatively high pressure, oil, gas, and water produced from an oil well. Equinor contended the separators in question were installed in systems used to “compress” or “gather” gas, which is within the scope of the exemption. The Commissioner disagreed, contending that “initial separators” used “during production” do not qualify for the exemption, which applies only to equipment installed “downstream of the wellsite transfer meter, i.e., off the wellsite.” The Commissioner’s internal policy is based on the Department’s belief that “initial” and “integrated” separators are used in production that occurs before gas has been “recovered” from a well. The ALJ upheld the denial of the refund claim, and the Tax Commissioner adopted the ALJ’s findings of fact and conclusions of law. Equinor appealed to the district court, which reversed the Commissioner’s order.

The district court reversed the order of the Commissioner and remanded it to the Tax Commission for findings and conclusions specific to the issues identified by the court.